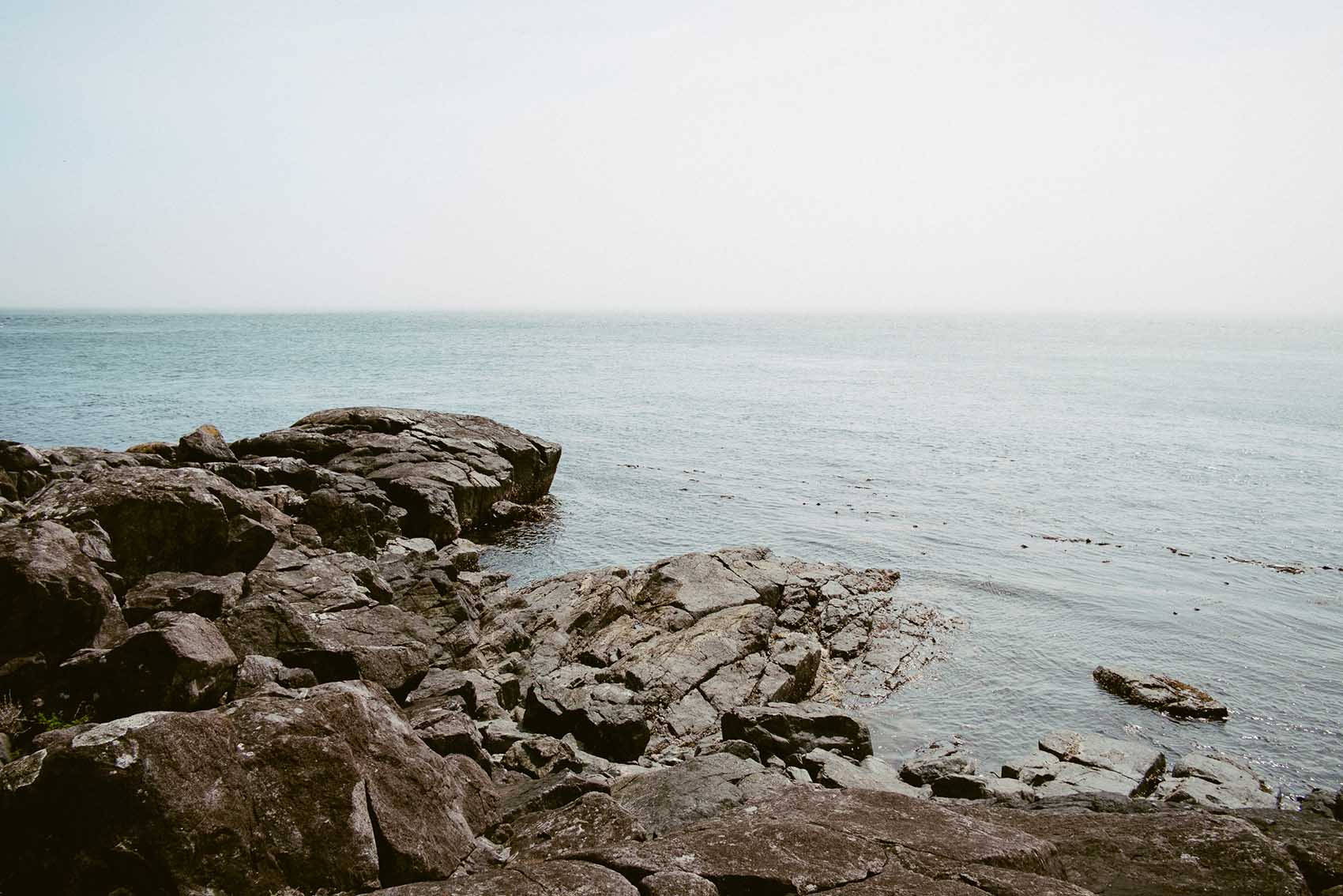 Can nursing homes withstand another surge?

‍Excerpt from The Rochester Beacon article:

Can nursing homes withstand another surge?

As COVID-19 dangers reemerge with the spread of the highly transmissible Delta variant and breakthrough infections begin to hit the vaccinated, how ready are area nursing homes to weather what could be a new surge?

Most but not all area facilities survived the first onslaught. Some have even prospered. Still, facility operators warn, the industry’s shaky financial underpinnings do not bode well.

Staffing is the weakest link in their chain of defense against COVID, operators say. Attracting and retaining adequate numbers of the RNs, LPNs and certified aides needed to keep facilities operating smoothly is getting harder and harder. Operators mostly blame New York’s subpar Medicaid reimbursement rates and its consequent inability to pay competitive wages for their staffing ills.

He blames the pandemic-related boost in unemployment benefits for the dearth of LPN, RN and aide prospects. More might be willing to take nursing-home jobs in September when the most recent extension of pandemic unemployment payments runs out, Hurlbut hopes.

Hospitals, which unlike nursing homes were beneficiaries of state-directed stimulus payments that have helped offset revenues lost during the pandemic, are also short staffed and can afford to pay RNs and LPNs better than nursing homes.

Across the state, nursing homes “can’t get help now,” Clyne says. Like Hurlbut, he blames the “dismal” Medicaid reimbursements the state pays to nursing homes for most if not all of the problem.

The margin squeeze Clyne and local operators describe is not a unique New York problem. A national survey released in June by the American Health Care Association and the National Center for Assisted Living—the largest U.S. association representing long-term and post-acute care providers—found that more than half of the nation’s nursing homes are operating at a loss.

As troublesome as problems facilities elsewhere might face, New York’s are worse, Clyne maintains. Like Hurlbut, he sees the state’s Medicaid program as the root of those ills.

Medicaid is a government insurance program meant to provide medical coverage to the poor. Its costs are more or less evenly split between the federal and state governments. Federal rules require certain minimum standards, but each state has considerable leeway in how its own program is administered.

While New York nursing homes depend on Medicaid for well over half their revenues, says Clyne, the state has long treated nursing homes like an unwanted orphan. In terms of nursing home reimbursements, he says, “New York is the single worst payer in the country.”

To back up that contention, Clyne points to a 2017 study by Hansen, Hunter & Co., an accounting firm hired by the American Health Care Association. The study found New York nursing homes’ $292.42 average daily cost of care per resident in 2015 to be $61.32 short of the state’s average $231.10 reimbursement that year.

Wisconsin actually had a larger gap, $63.71. No state paid full cost, but virtually every other state paid much more of long-term care facilities’ costs. Hawaii’s gap was $5.31 while New Jersey’s was $47.12.

“Those are the most recent figures available,” Clyne says. “The gap’s even wider now.”

New York’s $177 billion 2021-22 spending plan calls for the state to spend some $80 billion on Medicaid. Nearly half of that amount goes to pay for long-term care.

Under a Medicaid reform begun by Gov. Andrew Cuomo in 2012, the state has attempted to curb costs by having private managed-care plans instead of counties administer Medicaid. In 2020, the state found that largely due to home-based care reimbursements, managed-care Medicaid costs had ballooned to 10 times the cost of nursing home payments.

According to Clyne, Medicaid reimbursements currently cover only 72 percent of resident days at New York skilled nursing facilities, a gap that on average leaves 45 percent of the cost not covered by Medicaid.

“If you’re a certified aide or an LPN and you live near the Connecticut border,” says Clyne, “where are you going to look for work?”

While the state’s Medicaid reimbursements fell during the pandemic, Hurlbut says, his facilities spent an extra $2 million on pandemic-related personal protective equipment.

At the height of the pandemic’s early surge, the price of disposable gloves quintupled, going from $7.15 for a box of 200 to $37.14 last spring.

As margins grow tighter, staff shortages loom, and a resurgent pandemic looms, Clyne predicts more New York nursing homes will be forced to shut down. Fifty of the state’s nonprofit nursing homes have closed or been acquired by for-profit operators over the past year, he says.

Hurlbut also sees shutdowns as likely. Nursing homes can fall into a cycle of decline. As operating margins are stressed, services decline, occupancy rates fall below 80 percent and eventually homes are forced to close, he says.

Hill Haven’s current occupancy is 175, a number that puts it some 20 points under the 80 percent that Hurlbut says marks the lowest sustainable rate.

In a statement, Jill Graziano, RRH senior vice president of extended care, did not specifically mention financial pressures, but did cite low occupancy, which she attributed to a nationwide trend “as more people seek alternatives to nursing homes.”

As of June 29, a posting on RRH’s website states, 75 Hill Haven residents had died of COVID. The Center for Medicare and Medicaid Services rates the facility’s care as below average.

In a recent New York Times column, editorial board writer Michelle Cottle acknowledges that increasingly aging Americans are seeking alternatives to nursing homes such as home care or assisted living.

However, Cottle also notes that “the need for institutional care will not vanish.”