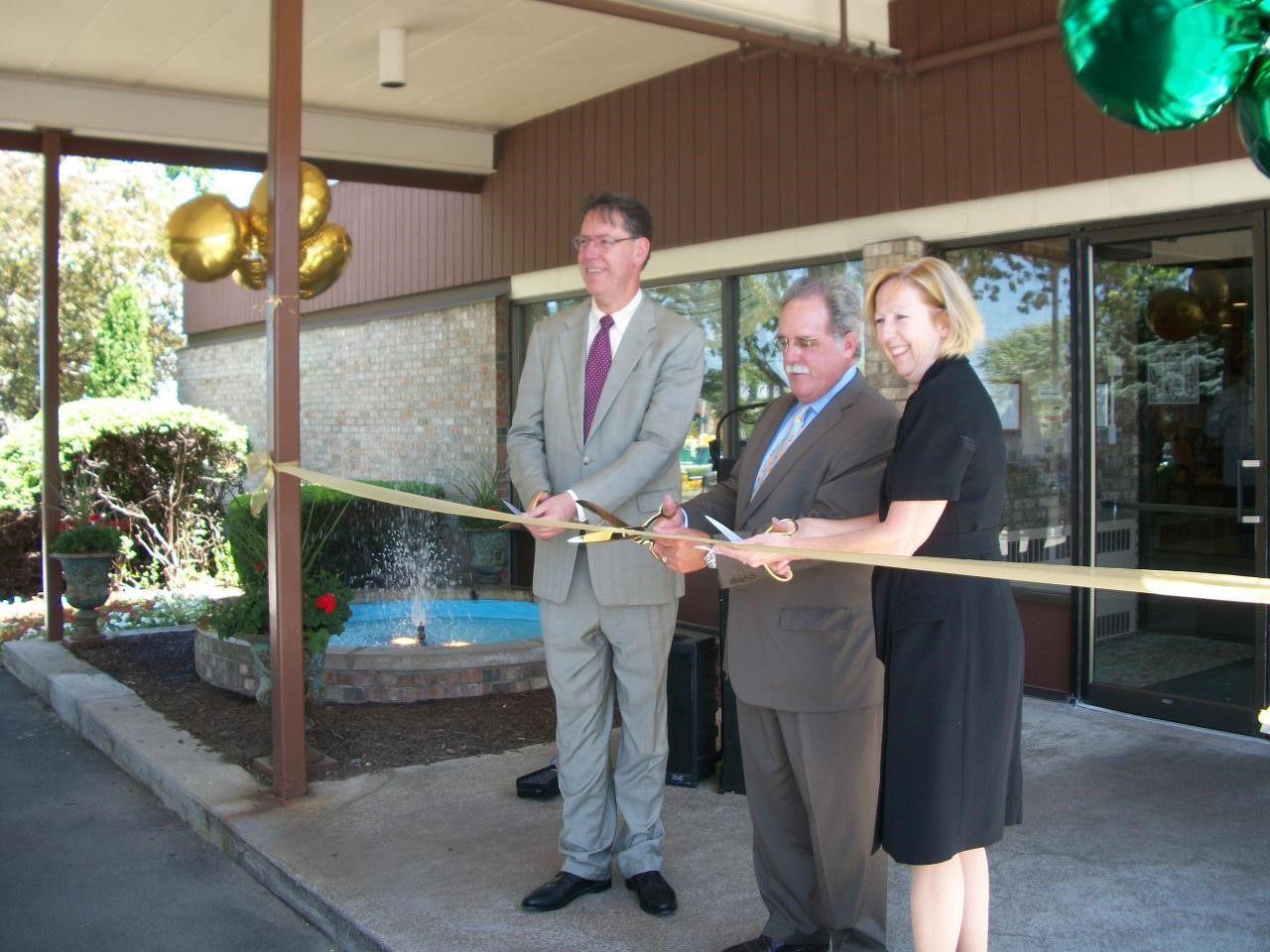 Robert H. Hurlbut credited his parents, Harold and Martha Hurlbut, for instilling in him the desire to care for the elderly.

Being an only child can be lonely for some, but Robert H. Hurlbut was far from lonely growing up. He was surrounded by the elderly that his parents brought into their home to help and provide care. Hurlbut aspired to build upon the nurturing foundation his parents had so naturally created for him.

With the opening of The Hurlbut Nursing Home in 1969, Hurlbut became the second generation to provide quality care to residents in a nurturing environment while preserving their dignity and self-respect. These values are still the foundation of each of the 11 skilled nursing home facilities in the greater Rochester NY operated by Hurlbut Health Consulting, LLC.

In 2010, to celebrate four generations of caring by the Hurlbut family – a family well respected for its service and commitment to the Rochester region and deeply committed to caring for the elderly – Hurlbut Care Communities was launched as the overarching brand for the 11 skilled nursing home facilities.

In March 2013, Robert H. Hurlbut passed away leaving a legacy of care and commitment to the communities our facilities serve.